Home  »  News   »   Support Edward Snowden in getting asylum from Brazil

Thanks to Edward we know that the goverments of United States, United Kingdoms and
Sweden, to just take a few, have abused our trust. With the powers we have given to them
they have always claimed that they will not do spying. When Edward Snowden offered his
very good paid job to give us the facts it was so well grounded, that it was impossible for
them to make up a history, covered with lies.

Spying is not okey in the terms of laws or ethically.

This first post is dedicated to him and everyone else hat does what the heart says s right.
Even if people breaks the law, it doesn’t  mean that we have to, On this site you’ll learn
how to protect yourself, by learning how it’s done. The information can be used for good
or bad activities, which path you choose is up to you.

The future of Edward Snowden

It’s no secret that Edward Snowden, will not have any rights, their going to throw him in
prison without involving his democracy rights. If he’s not jailed, he’s expressing that there
might be another, more dirty, ending of this story:

“All I can say right now is the US Government is not going to be able to cover this up by jailing or murdering me. Truth is coming, and it cannot be stopped.”

I encourage you to sign up for the demand, signed by more than one million, to the Brazil
government to give Snowden asylum. They have shown more interest since Snowden
released the fact that NSA was spying on the president (Rousseff’s) telephone calls and
emails.

Brazil government makes a deal with SAAB quickly, even that they shown big interests in
Boeing. With this in mind, we, together with others, think they might do likewise and grant
Snowden asylum. The asylum he currently has in Russia is expiring soon. 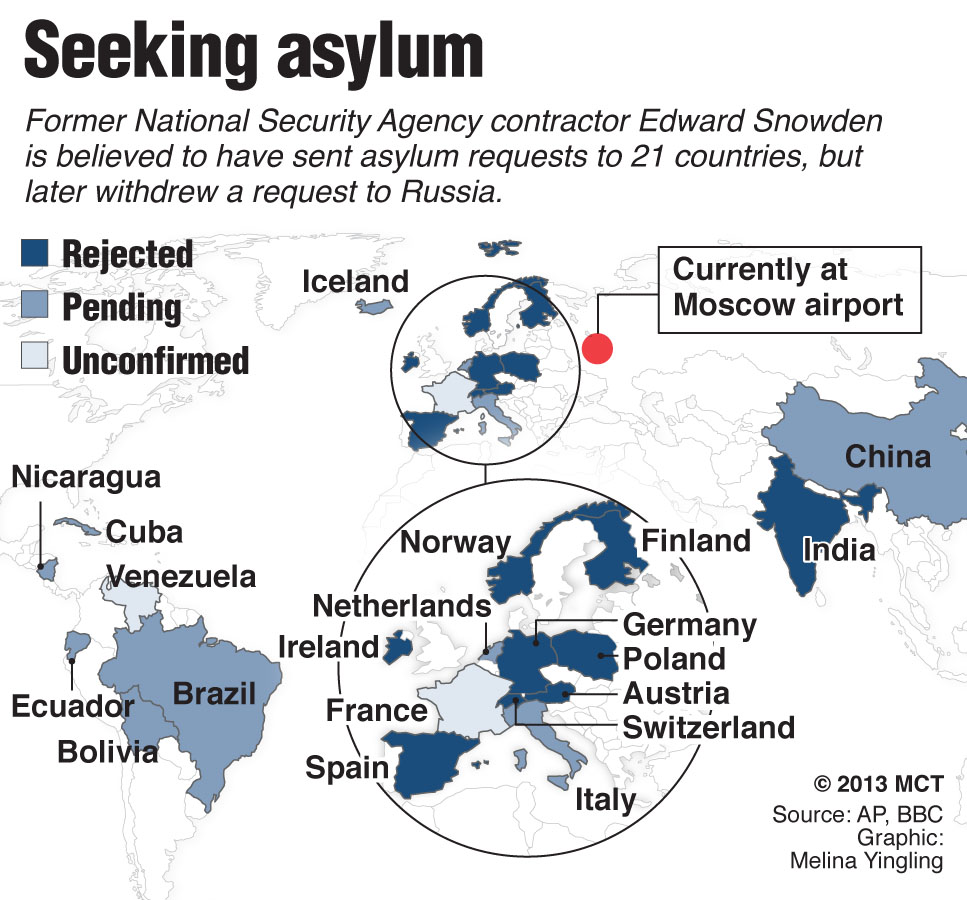 Do what you think is right to you. I have put my name on the
list bellow, it’s the least I can do as thank.